Adapted from the Sardine Management Plan, PIRSA (2014a), and the latest stock assessment report (Ward et al 2015a).

The fishery is managed through an individual transferrable quota (ITQ) system with a total allowable commercial catch (TACC) set for each 12-month period. Under the current arrangements, the TACC is divided equally between the licence holders, and the quota period commences on 1 January of each year. Since 2010, spatial management zones have been used to encourage the development of the fishery outside of Spencer Gulf and Gulf St Vincent. The TACC from 2010 to 2014 was 34,000 t, while the TACC for 2015 was 38,000 t. The fishery has complementary input controls including limited entry and gear restrictions. 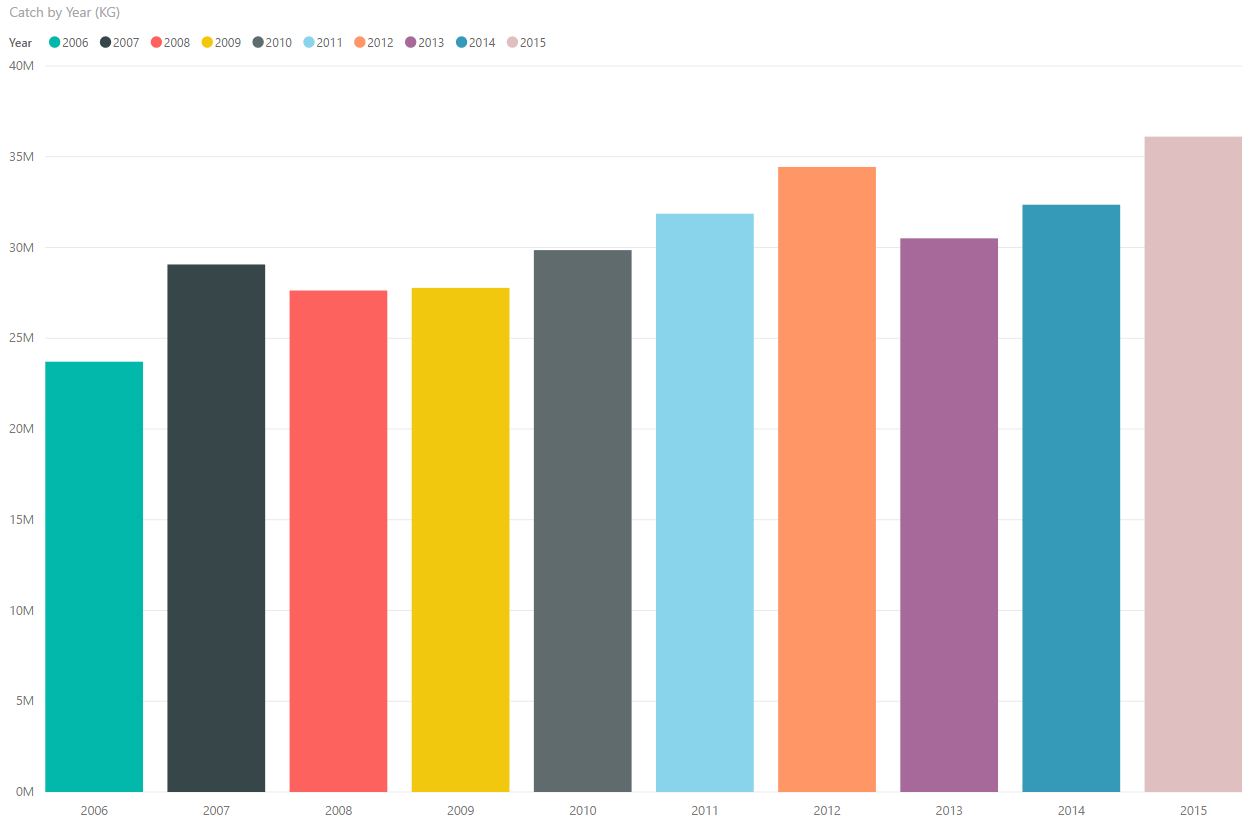 This report sets out the results of an assessment against a seafood risk assessment procedure, originally developed for Coles Supermarkets Australia by MRAG Asia Pacific.  The aim of the procedure is to allow for the rapid screening of uncertified source fisheries to identify major sustainability problems, and to assist seafood buyers in procuring seafood from fisheries that are relatively well-managed and have lower relative risk to the aquatic environment. While it is based on the GSSI Benchmarked MSC Standard version 2.0, the framework is not a duplicate of it nor a substitute for it. The methodology used to apply the framework differs substantially from an MSC Certification.  Consequently, any claim made about the rating of the fishery based on this assessment should not make any reference to the MSC or any other third party scheme.

PIRSA (2014a). Management Plan for the South Australian Commercial Marine Scalefish Fishery Part B –Management Arrangements for the Taking of Sardines.